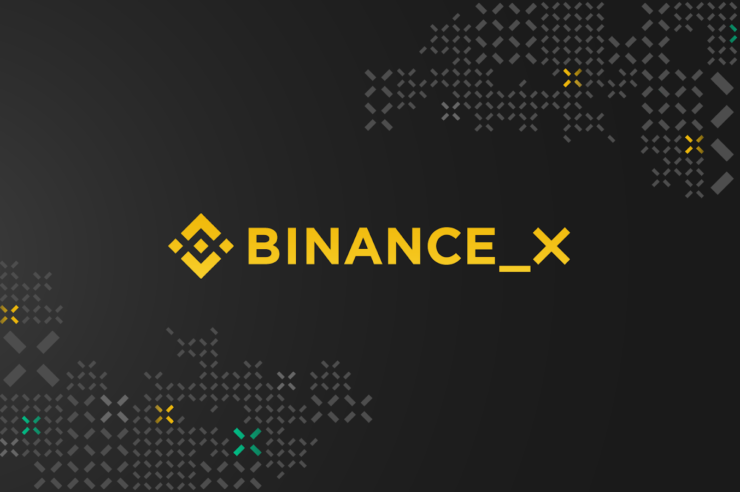 Following the launch of the Venus Initiative earlier this month, Binance has another new project: on August 29th, the Malta-based cryptocurrency exchange announced the launch of Binance X, a new platform for developers that was created as part of an effort to boost mass adoption of cryptocurrencies and foster new blockchain and crypto projects.

“The long-term goal of Binance X is to foster a thriving developer ecosystem that innovates on products and services that would advance the crypto ecosystem and contribute to crypto adoption,” Teck Chia, head of Binance X, told The Block.

The well known exchange initially teased the announcement of Binance X last week on Twitter. Now that the initiative has been launched today, it also connects developers to various programs such as Binance X Fellowship, Binance Labs Incubation, Binance Launchpad, and other partnership programs.

source and image from binance.com 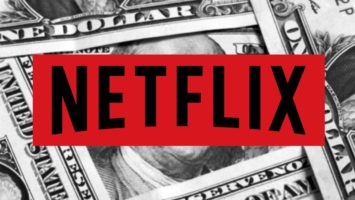 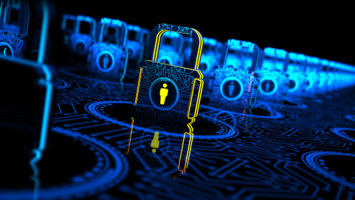 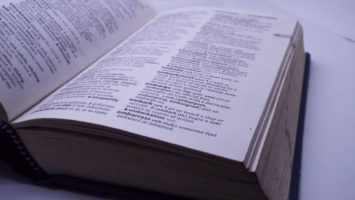