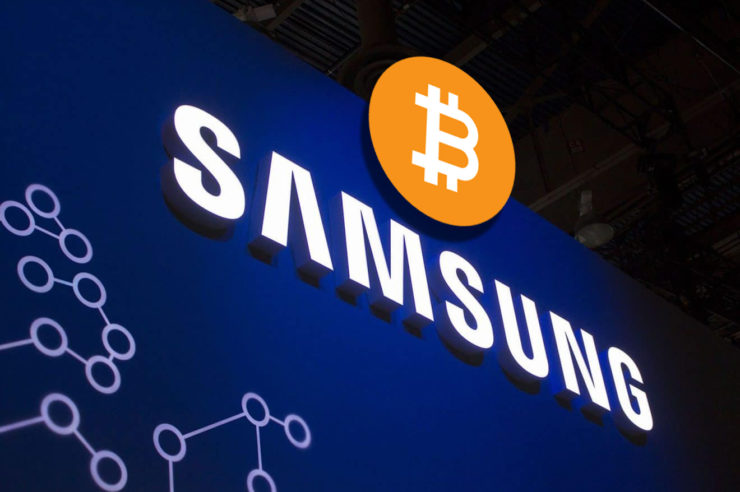 Samsung has finally integrated bitcoin functionality on its blockchain-enabled smartphones. Until now, the company’s flagship smartphones were offering only cryptocurrency storage and transactions for ethereum and related ERC-20 tokens.

The blockchain features of the phones are still currently only available in limited jurisdictions, listed as: Canada, Germany, South Korea, Spain, Switzerland, the U.S. and the U.K.

The SDK additions also include support for the native cryptocurrency (klay) of the Klaytn blockchain recently launched by Korean messaging app giant Kakao.

Samsung itself now lists 17 dapps in its Keystore, and is developing it own blockchain based on ethereum. It may ultimately release its own token, the firm has suggested. 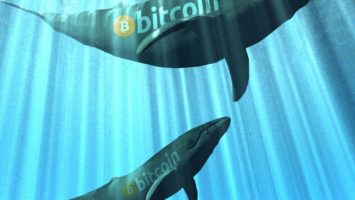 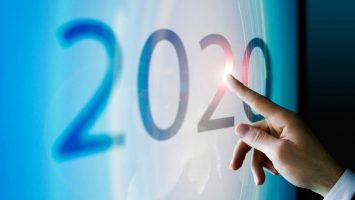 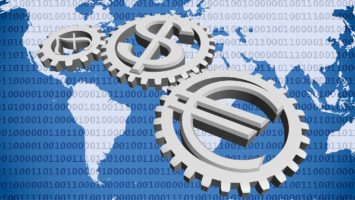