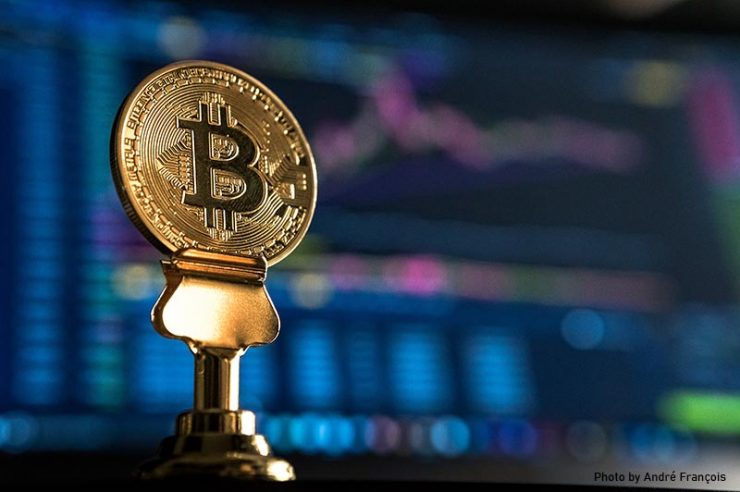 After Elon Musk’s latest tweet, about energy and Bitcoin I couldn’t resist to not answer to Elon. So, I played a little with numbers. Now, we have a statement that essentially says that most of Bitcoin’s energy consumption comes from fossil fuels. Now we have to test that statement.

What the numbers say about energy and Bitcoin

According to Cambridge Bitcoin Electricity Consumption Index from the University of Cambridge the current theoretical upper bound in world energy consumption at the time of writing is 65.76GW. It might seem like a big number. The truth is that is not, because we have to take in consideration the context. The context is the world.

Now let’s go the place which consumes the most energy for “bad” Bitcoin mining, that is China. To be more precise the value is around 71.7% according to the same source from Cambridge. That means 47.15GW of world’s energy consumption that 65.76GW is consumed in China.

Let’s look China by numbers now. According to an article in Spglobal website  China produces 2060GW of energy annually, 1080GW comes from fossil fuel and the rest 980GW comes from non-fossil fuel (hydro, wind, solar, biomass and nuclear).  The 47.15GW that goes for Bitcoin mining accounts for 2.28% of China’s total energy consumption.

I believe this piece of writing even if written on the fly has more information than Elon’s tweet and also proves that most of Bitcoin’s mining doesn’t come from fossil fuel. It also proves that Bitcoin’s energy consumption is insignificant in the world energy context.

Energy consumption will continue to grow even if Bitcoin didn’t exist. The solution is not to dump Bitcoin but increase renewable energy sources. 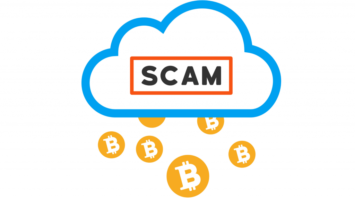 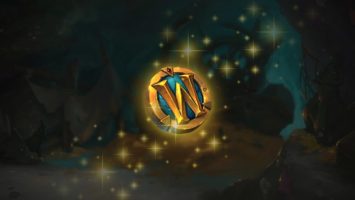 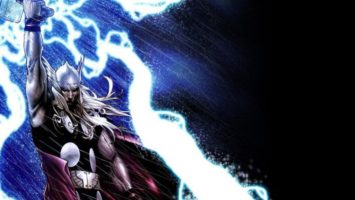