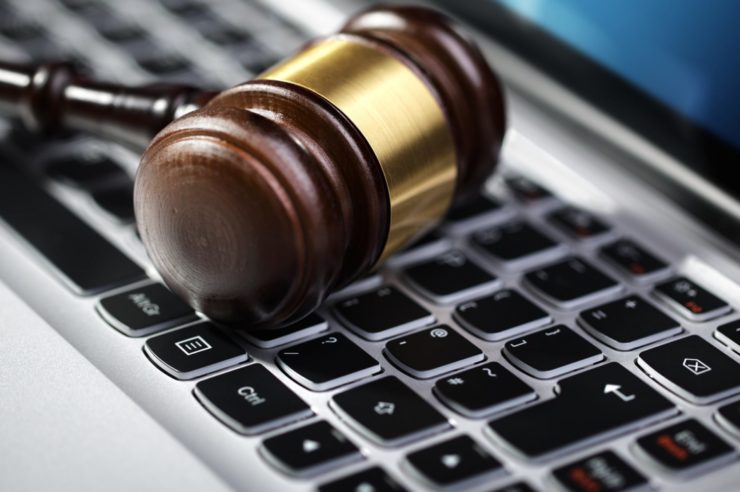 Can written laws protect your privacy in digital era? If you ask a lawmaker, he would most likely be positive on his answer. If you ask a security engineer though, he would laugh the second you finish your question.

The internet, is a world very different from the real one. It works in a very complicated way and also it is governed by platforms, systems and trillions of lines of computer code. Being able to control all these by just voting on some abstract written laws, is a far fetched idea.

It is simple, written laws are made for the real world. The internet world on the other way has its own laws written in code when it started. Since then the code hasn’t really changed to take into consideration user privacy. This is because the internet wasn’t meant to be a consumer tool at its start(ARPANET).

The last 30 years people kept on building on top of this archaic technology forgetting privacy at all. That eventually led us to today. Every week we read a new article about privacy breaches and related stuff.

As far as I know no written law had or have prevented any of this happening in the past. Can this change in the future? I believe it won’t. At least not by lawmakers only. In order to apply privacy a combined effort of lawmakers, security engineers and cryptographers is needed.

Cryptography : The Missing Piece Of The Puzzle

Until written laws in digital era shaped in a more digital way, a very good but slow solution is using the TOR network to surf on the internet or use VPN software which sometimes isn’t that private at all since it works in a more centralized way. 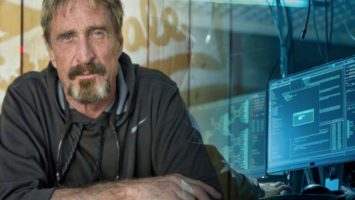 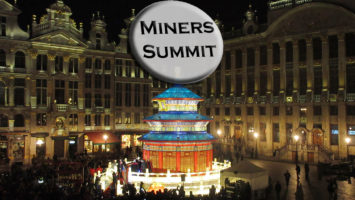