Based on what appears to be an exclusive first report with French online newspaper Les Échos, video game development company Ubisoft is looking to implement blockchain technology in a future game release.

While the specifics of the technology remain to be elucidated, it appears that Ubisoft will be looking to tie in-game items to non-fungible tokens (NFTs) that exist outside of the game itself. In theory, this could mean that items could be carried from game to game and, potentially, be traded on external exchanges — a strong break away from the lock-ins forced by most in-game purchases.

As it stands, the work is reportedly “at an advanced stage,” but no further details have been mentioned regarding which game the technology will be featured in or when we can expect to see the technology released.

Which Ubisoft Game Will Use Blockchain Technology?

Based on the Ubisoft’s upcoming game release schedule, Watch Dogs Legion appears to stand out as the obvious choice for the technology. Being set in a near-future London, in a country where cryptocurrencies have usurped the British Pound, Watch Dogs Legion could benefit greatly from blockchain-based collectible items and would tie in with the game’s narrative perfectly.

However, with several AAA series being developed by the company, including Assassin’s Creed, Far Cry and even Rainbow Six — and, potentially, new IPs being kept under wraps — it remains to be seen where the technology will end up being used.

The original report claims that Ubisoft will likely leverage its blockchain technology in a new IP, as to not disturb its already-established properties.

Ubisoft has not yet mentioned which blockchain implementation it will be using, though hinted that the company will consider using Ethereum (ETH) — the same blockchain used by several crypto collectible games such as CryptoKitties and any upcoming Ecomi titles.

If the rumors are true, this would be the first time such a system has been implemented by an AAA game studio. Though Ubisoft is not particularly well known for its innovation, with many of its new releases failing to impress, this could be the beginnings of something big in the industry — with Ubisoft at the forefront. 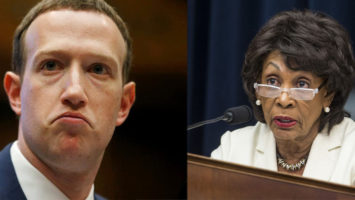 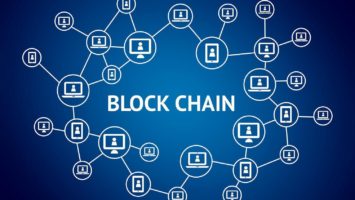 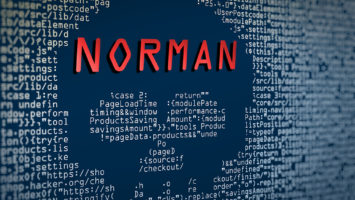