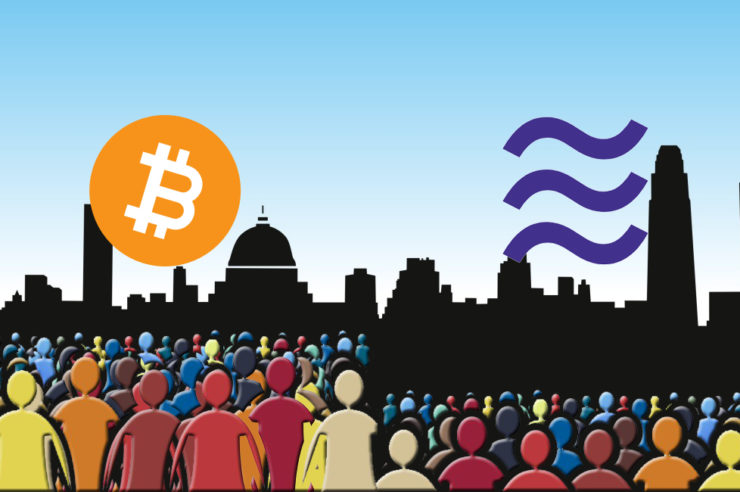 In a poll, about Libra, of 1,799 U.S. adults carried out since Facebook’s white paper launch in mid-June, consumer insights provider CivicScience found that, of those that expressed a view, just 2 percent felt they would trust Libra and its Calibra wallet more than bitcoin.

From the surveyed group, less than 10 percent had actually bought cryptocurrencies, CivicScience pointed out.

CivicScience said more research is needed to understand the high levels of mistrust towards the Facebook crypto. However, it said:

“Similar to when Bitcoin first mysteriously surfaced ten years ago and brought with it the cryptocurrency gold rush, no one really knows what to expect when some of the largest corporations in the world collaborate to create their own version. Regardless, it’s definitely an exciting trend to watch unfold.”

Looking more broadly, a different CivicScience survey of more than 2,100 U.S. adults in July found that a sizable 79 percent have heard of bitcoin or other cryptocurrencies.

However, it found that most respondents aren’t holding or using crypto and aren’t planning to. The firm said just 6 percent of those polled had invested in cryptocurrency, with half liking the experience. 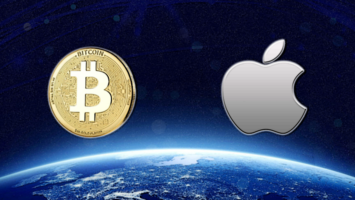 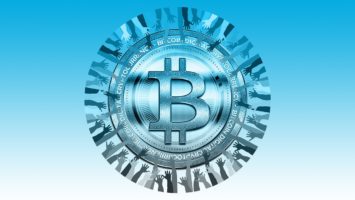