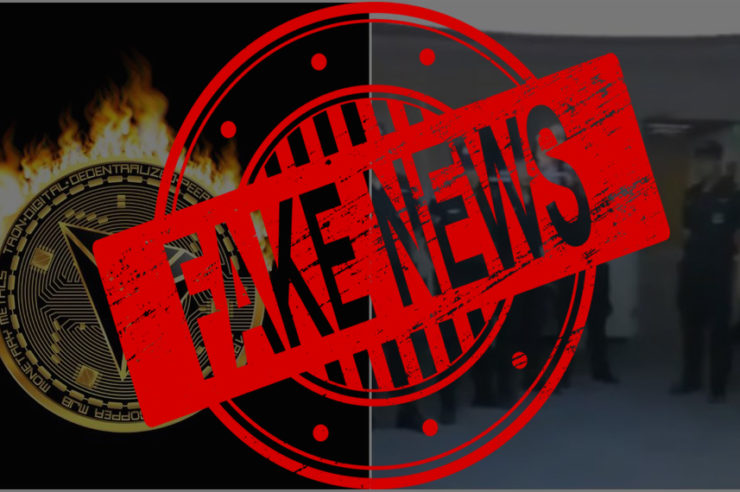 Apparently, the news that allegedly wanted TRON’s offices to be “raided” by the police on Monday morning, were fake news. The real story thought was far more interesting than anyone can imagine.

It seems that a group by the name “Wave Field Super Community” were using TRON’s name to defraud people by investing in a ponzi scheme. The group pretended to be a TRON affiliate company and also claimed to be a “Super Representative”, a very important node of the TRON’s network.

On July 1, their website suddenly went down, leading to mass confusion. Users of the Chinese microblogging site Weibo passed around what appeared to be a suicide note by a woman named Xia Bing, who claimed to have borrowed money to invest in the scheme. The note first appeared on a site called Nuclear Finance in China.

The scam group managed to steal around $145 million from investors and it resulted authorities in visiting TRON’s offices to verify if TRON had any association with this scam group or not.

Things are clear now after Justin’s Sun tweet, where he explains what happened as well as stating that he is helping the police on the investigation. He also expressed his “continued sympathy for those defrauded. 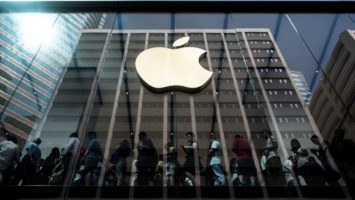 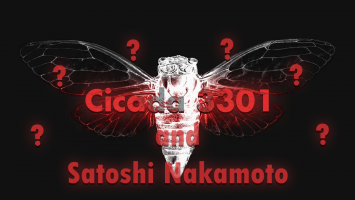 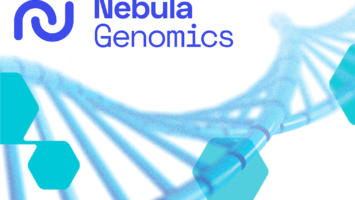