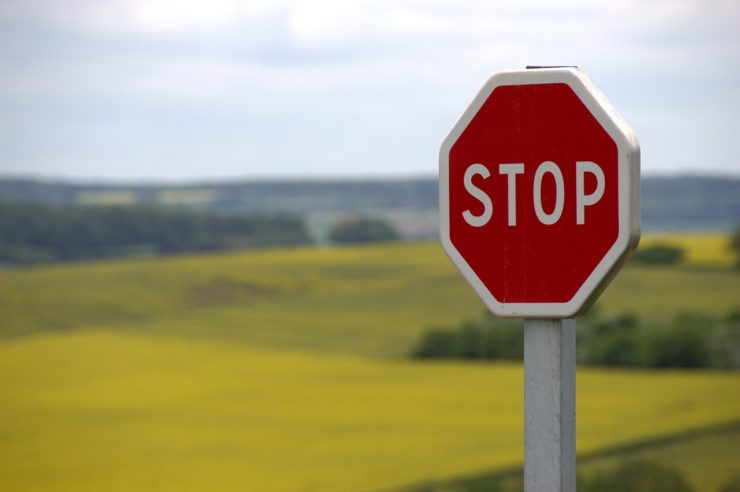 According to SEC, the companies conducting an alleged unregistered, ongoing digital token offering in the U.S. and overseas. The offering has raised more than $1.7 billion of investor funds.

“We have repeatedly stated that issuers cannot avoid the federal securities laws just by labeling their product a cryptocurrency or a digital token.”

The SEC’s complaint, filed today in federal district court in Manhattan. It charges both defendants with violating the registration provisions of Sections 5(a) and 5(c) of the Securities Act.

If SEC halts Gram Token so easily, other companies might have the same problem in the future too.

Image by Walter Knerr from Pixabay 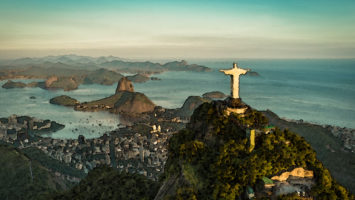 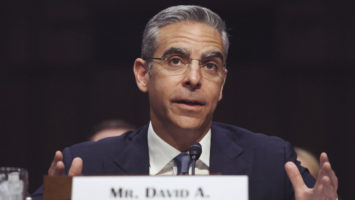 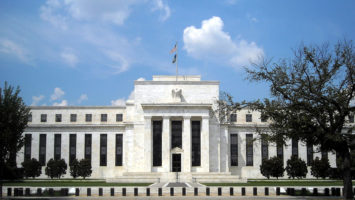