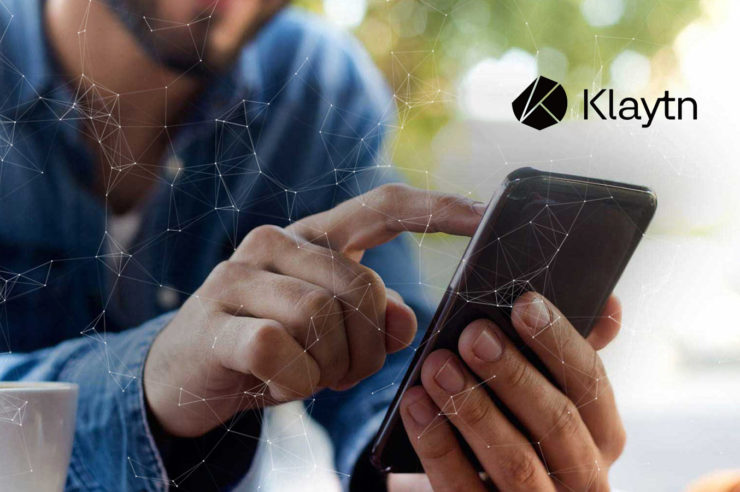 Samsung will release a different edition of Galaxy Note 10 with free tokens preloaded in the mobile’s wallet. The new smartphone’s name is “Klaytnphone”. It is named after Samsung’s partner Kakao-developed Klaytn public DLT platform.

The smartphone will begin sales on September 5 and will be only sold in South Korea. The price of the new DLT phone will around the same price as Samsung Galaxy Note 10.

The mainnet of Klaytn launched in early summer this year. Its coin KLAY is to start trading on Upbit’s platforms in Singapore and Indonesia later on in September.

Samsung Shows The Love With KlaytnPhone

Earlier this summer Samsung added BTC support and 32 other tokens to its blockchain phones. Those include stablecoins such as USD Coin (USDC), Maker (MKR) and TrueUSD (TUSD). Binance coin also reported to be added to the Samsung Wallet.

Before that Samsung’s crypto wallet was only supporting ETH and its ERC20 tokens. It seems Samsung is in love with crypto and the money it brings and are systematically upgrading their software as well as hardware. 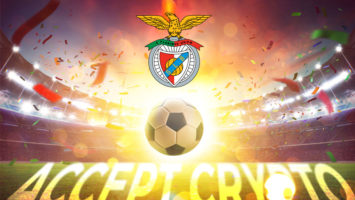 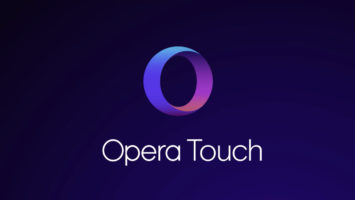