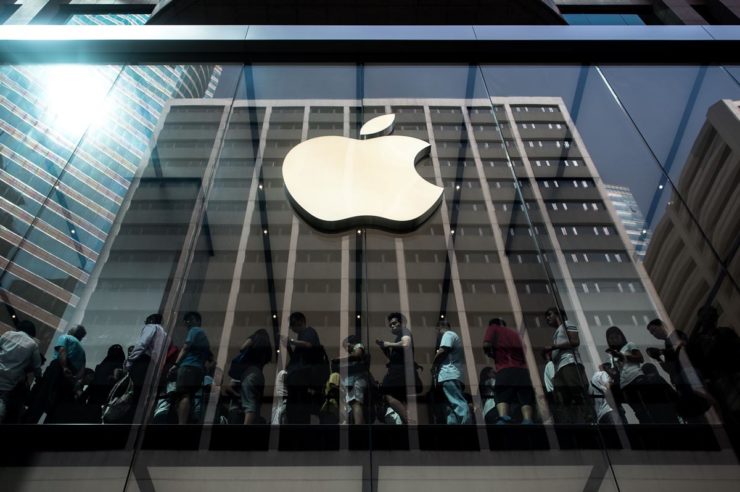 Funny and crazy things also happen in the crypto ecosystem. This time a Russian man sued Apple, saying that a cryptocurrency app cause him to “turn gay”.

The man tried to buy some Bitcoin, but he received some “GayCoin” instead. The coins came with a notice saying: “Don’t judge until you try.”

“I thought, in truth, how can I judge something without trying? I decided to try same-sex relationships. Now I have a boyfriend and I do not know how to explain this to my parents.” , the Russian man said.

The complainant claimed that Apple encouraged him “towards homosexuality through manipulation” by allowing him to receive GayCoin. He also said that he “will never become normal again.”

The complainant’s lawyer, Sapizhat Gusnieva, told AFP that Apple “has a responsibility for their programmes.” The court will hear the complaint on October 17. 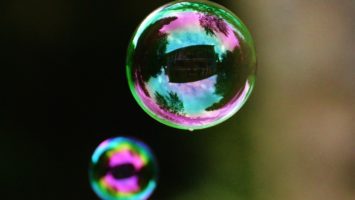