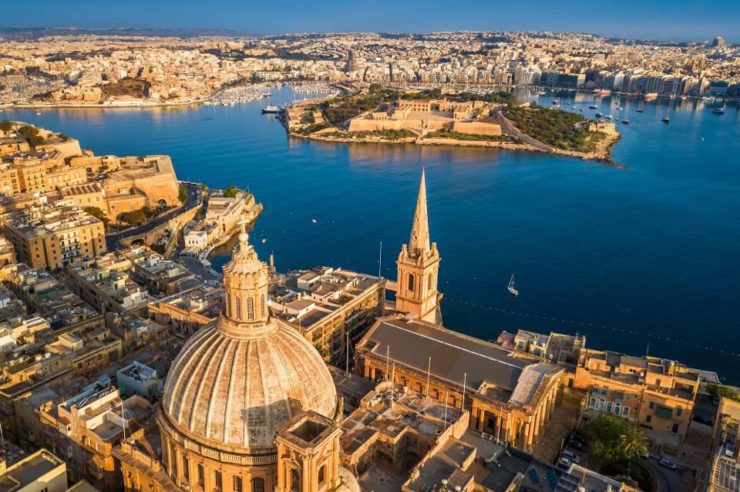 During an interview on Radio One, Joseph Muscat the Prime Minister of Malta, announced that every rental contract in Malta would be registered on the blockchain. He also added that the reformed rental laws were approved by the cabinet after a long consultation period.

This initiative will ensure security, prevent record tampering and ensure only authorized persons can access the records. Furthermore, the distributed ledger will prevent the possibility of there being contracts in place for which there is no record.

“We will now be showing people the added value of this technology through applying it to something which they will use in their daily lives. This shows how the digital transformation will affect their lives.”

Malta is one of the first countries which released a relaxed regulatory framework favorable to distributed ledger technologies in July of 2018.

The government will reveal the full details of the proposed rent reform in the coming days. 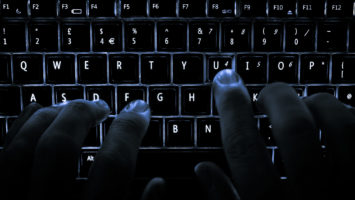 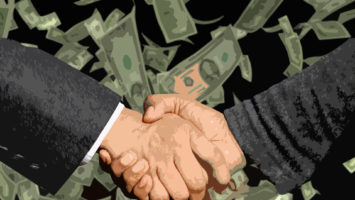 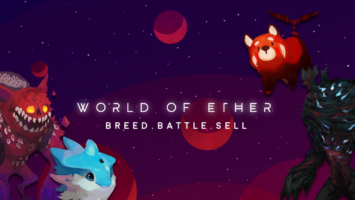