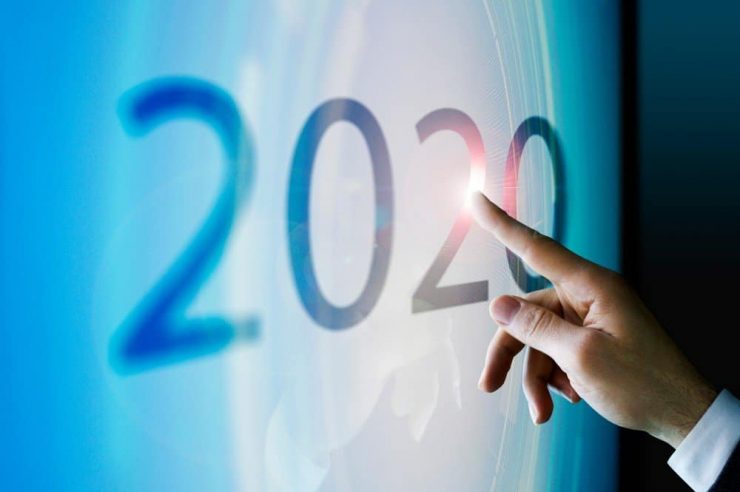 Would 2020 be a better year for crypto? I haven’t written anything in weeks, mostly because not much were happening even if we thought they were. And yes, I mean the scenarios about wars making Bitcoin rise in price, Faketoshi’s court notice about the private keys and many other things that are really just another casual week in crypto-space at this point.

So, I guess you are wondering what you are going to read here. I suppose a suggestion for the New Year and the decade we just entered. This suggestion resides in what I mentioned above. The fact that people are still failing to understand how news media are being manipulated (without their knowledge) by people who wants to move the market to their favor.

But let’s be a bit more specific, and analyze one of the above news that moved some markets and you will understand where this is going. Bitcoin rose in price, as a result of an eminent war between USA Vs Iran. Well, Bitcoin historically does that in wars, people already know that and they are also getting ready, for when the crypto media news start writing articles about “How The War Is Good For Bitcoin”, to increase the price a little bit, then wait and sell. Come on guys, war is not good for anyone, not even Bitcoin, especially even if something like WW3 happens and has the same scale as WW2.

As a second example, we have Faketoshi releasing the notice he sent to the court saying that he got the private keys as many read, without reading again. In reality, the notice was saying that Faketoshi gave a list of wallet addresses that contain his “bitcoin holdings” but not the private keys to unlock them. So literally, after his numerous past media stuns Faketoshi did it again, he pumped BSV around 130%, only for some people to make huge profits. I get it for the people to be confused at his first few stuns, but now it has become the parody of crypto-space.

All I am saying is that if we want 2020 to be a better year for crypto and ignite the spark for a golden crypto decade, we should all know better since crypto is not a new thing anymore. It’s been here for 11 years. We have enough data not to predict the price, but predict the people. 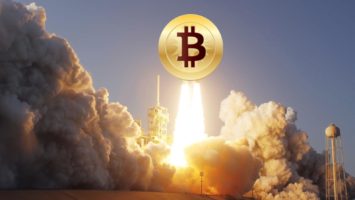