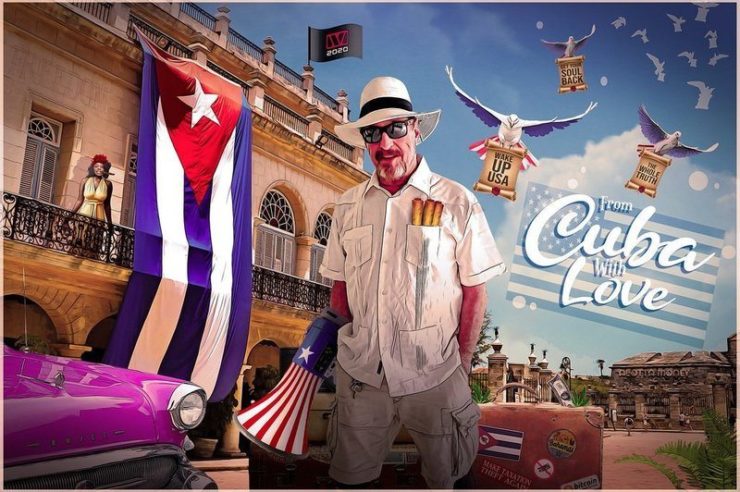 News comes from Cuba where reports want John McAfee, the cybersecurity Tech Guru, declaring his willingness to help the Cuban nation with their cryptocurrency project.

Cuba has been imposed to economic strangulation for 63 years and maybe this is a way to get around it by launching their own cryptocurrency. At least this is what John McAfee believes.

McAfee said he did not pay income tax for eight years for ideological reasons and was indicted. The Internal Revenue Service declined comment.

To avoid trial, he left the United States in January for the Bahamas. He arrived in Cuba a month ago after suspecting that U.S. law enforcement was trying to extradite him from the Bahamas.

He believes Cuba would never extradite him to the United States. Both Cuba and the United States have a history of providing refuge to individuals wanted by the other country for crimes with political overtones, according to lawyer Pedro Freyre.

Yet cooperation on criminal enforcement improved since a 2014 detente. Cuba last year extradited a U.S. citizen accused of murdering his girlfriend.

John McAfee also has plans to run from Cuba for the Libertarian Party nomination for U.S. president, on the next U.S. elections. 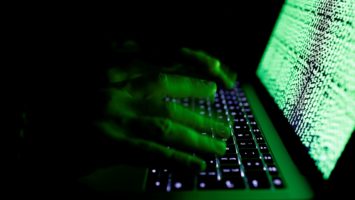 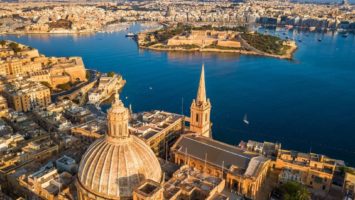 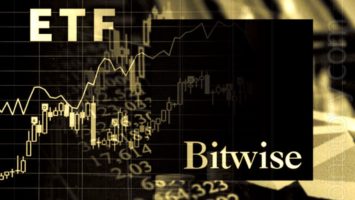