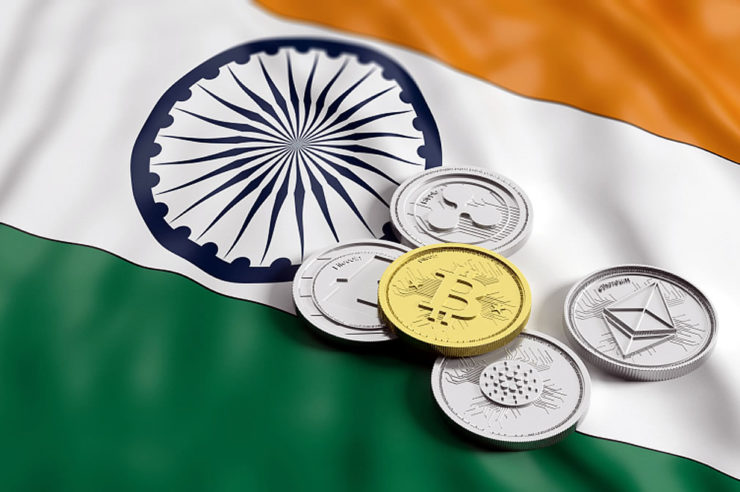 The Indian government will take into consideration the recommendations to ban cryptocurrencies in the country and introduce imprisonment up to ten years for dealing with crypto. This was confirmed by the the Department of Economic Affairs of the Government of India.

The press release confirmed previous rumors that anybody who mines, holds, or sells cryptocurrencies might be punished with a jail term if the new proposal is accepted.

Furthermore, the announcement also confirmed that India also might launch their national coin: “The Group has also proposed that the Government keeps an open mind on official digital currency.”

The authors of the report also proposed to “establish a Standing Committee to revisit the issues addressed in the Report as and when required.” 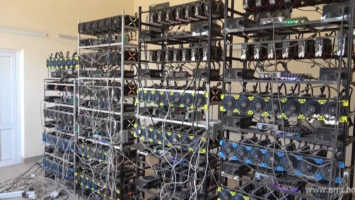