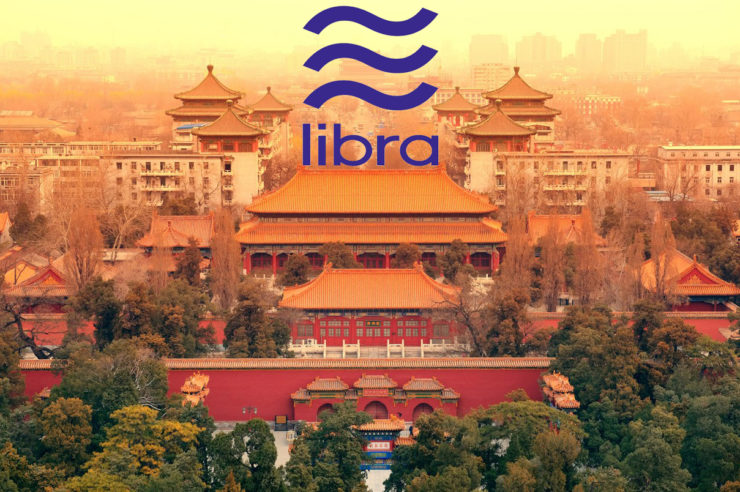 With Facebook’s recently unveiled Libra cryptocurrency high in the news agenda across the world in recent weeks, China has emerged as a perhaps surprising leader when it comes to public interest in the project.

While cryptocurrency use is banned in the country, as is Facebook itself, searches for “Libra” on the nation’s web search giant Weibo are soaring at press time.

While the top two hottest search trends address a Chinese film celebrity’s jealous children and the first movement of Leonardo da Vinci’s iconic Mona Lisa painting outside the Louvre since 2005, Libra searches are currently ranking in third place, and were in second place previously.

The regional fascination in Facebook’s proposed stablecoin – which is intended to provide a means of payment initially, but could expand to other use cases in time – is also backed up by a look at Google Trends data.

Google’s data on people looking for information on “Facebook Libra,” which peaked around the time of Facebook’s June 18 white paper launch, indicates that China is the number one ranked nation for that search term. Also surprisingly, the U.S. is down at number 14 on that list.

It should be added that Google is officially blocked in China, but enough people appear to be sidestepping that block to register significant searches for Facebook’s token.

While the growing concerns from global regulators have also dominated headlines in recent days, Google searches for “Facebook Libra regulation” are currently too low to indicate regional preferences.

Curiously, even though Libra may not see launch to the public for a year or more, plenty of people are searching for “Facebook Libra price,” with Pakistan, Singapore and South Africa registering most searches for that term.

Overall, though, interest in Facebook’s token pales into insignificance when compared to bitcoin, which, when compared on Google trends, appears an almost flat blue line dominated by the massive interest in the top cryptocurrency by market value. 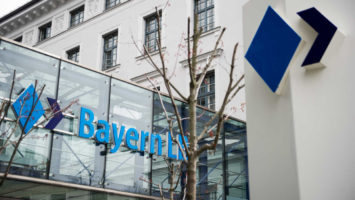 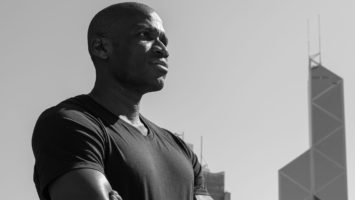