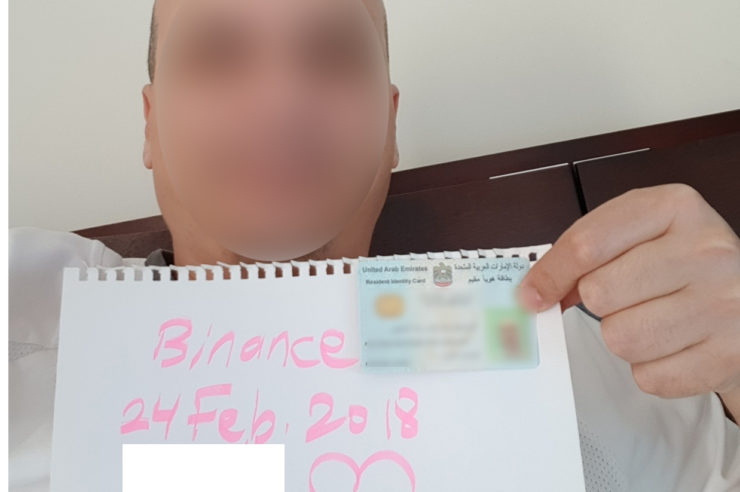 The past few days have been a craze for Binance. A hacker by the name “Bnatov Platon” released KYC photos of Binance customers. The idea customer information might not be safe on the world’s largest exchange was enough to immediately spark the attention of the industry, with major news websites and Twitter influencers swiftly broadcasting the news.

The full story though remains more complicated than it first appeared. First of all the story has its roots in the previous Binance hack where 7000 BTC were stolen. Platon claims that he is not the perpetrator of that hack but he hacked an insider of the hack and has proofs and evidence that can send the hackers to jail.

After a month-long negotiation with Binance, the exchange and the hacker struck a deal that was later aborted. After that, Binance responded with a statement:

“We would like to inform you that an unidentified individual has threatened and harassed us, demanding 300 BTC in exchange for withholding 10,000 photos that bear similarity to Binance KYC data. We are still investigating this case for legitimacy and relevancy.”

The Talks Between Platon and Binance

This is a small piece of the conversation between Ted Lin, a Binance representative, and hacker Platon. This is the part where negotiations brake down.

Ted Lin, [20.07.19 19:59]
given the damage from your FUD campaign is already done, whatever bounty you were asking for the information would be significantly less. As i said, we don’t react to extortions.  But we are willing to get more information relating to perpetrators if you have useful information that can enable us to put bad guys behind bars and recover funds.

Platon, [21.07.19 16:59]
but i love to see insider’s and those hacker’s reaction when news is published. once again i am not interested in your reaction.

Ted Lin, [21.07.19 19:19]
We are still interested in paying for information that can lead to arrest of hackers, insiders, recovery of funds.

What We Know So Far

As Platon claims there are about 60,000 pieces of KYC in his collections, which is a huge number. Until now Platon haven’t announced anything new but there is fear he would continue releasing KYC info to the public as he stated on twitter. 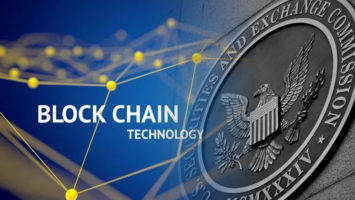 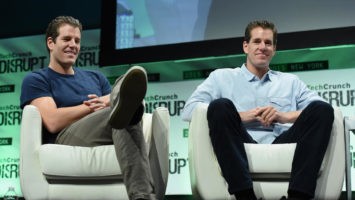