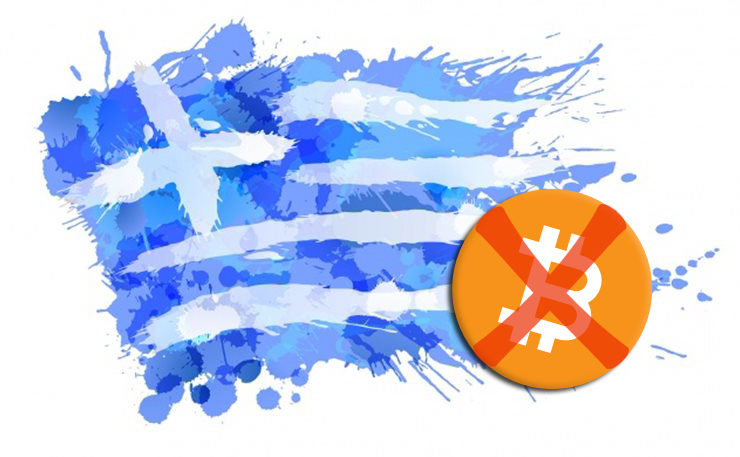 Even if the Greek Prime Minister said that from September 1st capital controls will be fully lifted, Greeks are still unable to buy bitcoins or other crypto directly from their debit cards.

Until now capital controls in Greece dictated that bitcoin and cryptos are part the eight businesses categories that are locked for Greeks. Last week the Greek Prime Minister, Kyriakos Mitsotakis, said that capital controls will be fully lifted on Semptember 1st.

Having that in my mind, I tried today to buy some bitcoins directly from my debit card (I need to say that I am Greek), and to my surprise the transaction didn’t even appeared on my bank, something that was happening before the supposed “lift” of capital controls.

I called my bank for more information and their official answer was “We don’t really know”. So I decided to do some digging on what really changed for capital controls.

The information I gathered by reviewing the new laws didn’t include digital assets among them. Seems like that the ban was lifted in seven of the eight categories that where included to capital controls.

I can’t really say if this is intentional or not but I can say that this is not a “full lift of capital controls”, as the Greek Prime Minister said to the Greek people a few days ago. 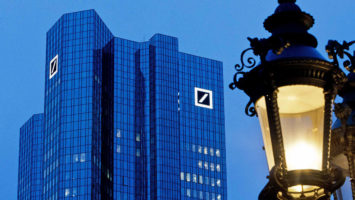 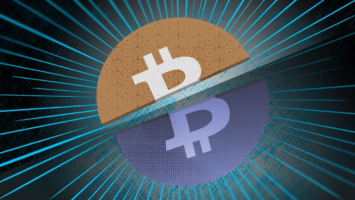