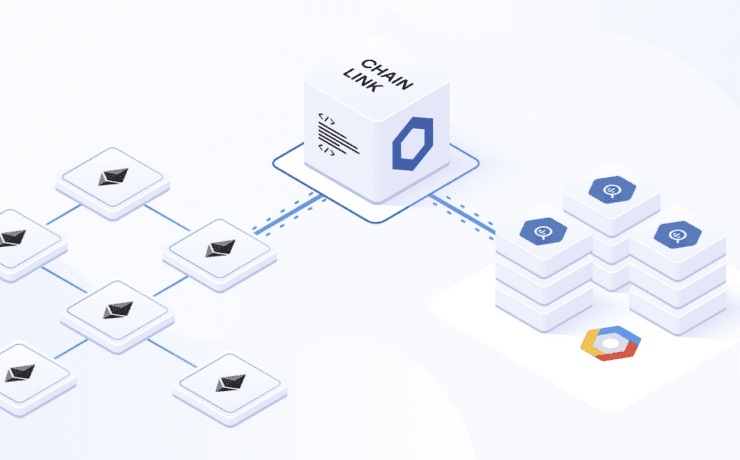 They also stated that possible applications are innumerable but they have focused their description into the high and immediate utility: prediction marketplaces, futures contracts, and transaction privacy.

How Google Works with Chainlink

Taking as example the Ethereum platform which works with smart contract applications or DApps they explain they way Chainlink works.

At a high level, Ethereum Dapps (i.e. smart contract applications) request data from Chainlink, which in turn retrieves data from a web service built with Google App Engine and BigQuery.

To retrieve data from BigQuery, a Dapp invokes the Chainlink oracle contract and includes payment for the parameterized request to be serviced (e.g. gas price at a specified point in time). One or more Chainlink nodes are listening for these calls, and upon observing, one executes the requested job. External adapters are service-oriented modules that extend the capability of the Chainlink node to authenticated APIs, payment gateways, and external blockchains. In this case, the Chainlink node interacts with a purpose-built App Engine web service.

After a successful response from the web service, the Chainlink node invokes the Chainlink oracle contract with the returned data, which in turn invokes the Dapp contract and thus triggers execution of downstream Dapp-specific business logic. This is depicted in the figure below.

Understanding the need of Chainlink

The essence of their approach is to trade a small amount of latency and transaction overhead for a potentially large amount of economic utility. They anticipate that this interoperability technique will lead developers to create hybrid applications that take the best of what smart contract platforms and cloud platforms have to offer. There are also particularly interested in bringing Google Cloud Platform’s ML services (e.g. AutoML and Inference APIs). 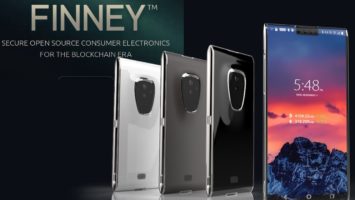 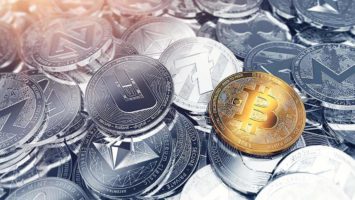 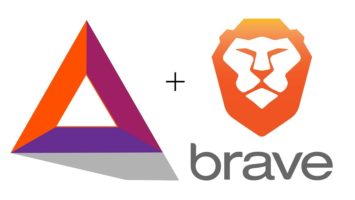