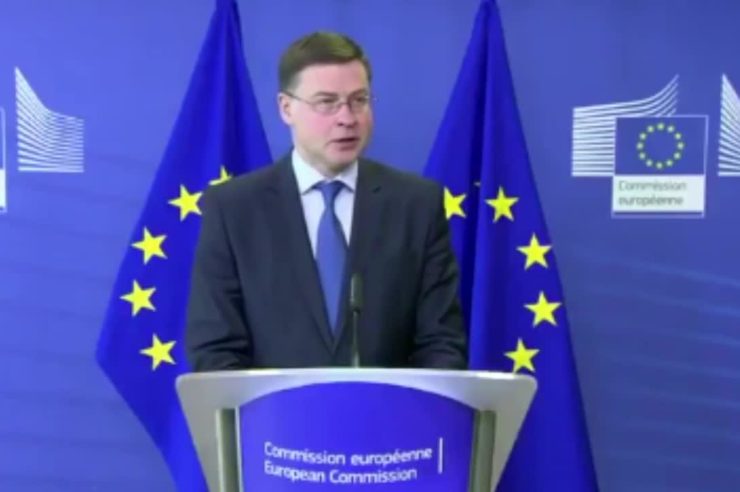 EU finance commissioner, Valdis Dombrovskis, promised on Tuesday that if he is reappointed, he will propose new rules to regulate virtual currencies.

EU Commissioner-designate for an economy that works for people Valdis Dombrovskis of Latvia speaks as he attends his hearing before the European Parliament in Brussels, Belgium October 8, 2019.

Valdis Dombrovskis has resisted regulating digital currencies and making systemic changes to tackle money-laundering in the five years he has served so far.

“Europe needs a common approach on crypto-assets such as Libra. I intend to propose new legislation on this,” Valdis Dombrovskis told EU lawmakers in his confirmation hearing.

He also said that, in regulating virtual currencies, the EU should tackle “unfair competition, cybersecurity, and threats to financial stability”.

The EU currently has no specific regulations on cryptocurrencies.

But Facebook’s plans have triggered a rethink, and the EU is now also pushing the G20 for global action on digital and crypto currencies.

Dombrovskis said the Libra project, although not yet operational, could pose risks to financial stability because of its scale, as Facebook’s millions of users in Europe would be able to use the new digital currency.

He said the new rules should focus on defending financial stability. Also protecting consumers and tackling the risks of money being laundered using crypto-assets, which can cross borders with ease.

In his address to lawmakers, Dombrovskis also pledged a “sustainable Europe investment plan”. The plan will unlock 1 trillion euros of private and public green investment over the next decade.

He said the plan would be based on guarantees and funds provided by the EU budget and Investment Bank. Although most of the money will come from the private sector. 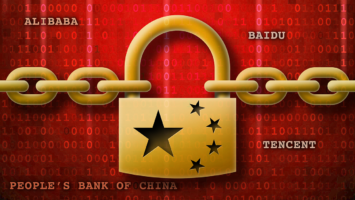 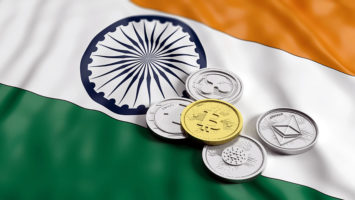 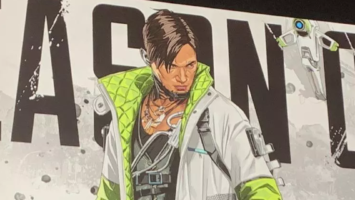