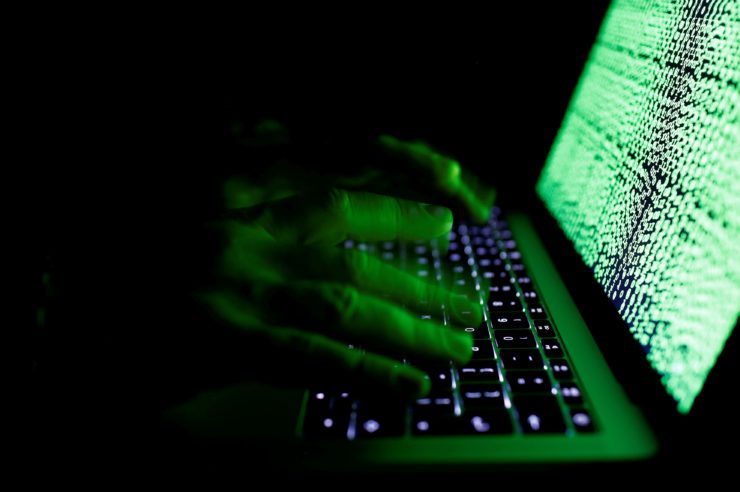 Cyber criminals activity have been on the rise the last decade. After the incidents of CryptoLocker Ransomware, a new trojan (Casbaneiro) made its appearance.

Casbaneiro, also known as Metamorfo is a typical Latin American banking trojan that mostly used in Brazil and Mexico as shown in the picture below.

What Are the Trojan’s Capabilities?

The backdoor capabilities of this malware are typical of Latin American banking trojans. It can take screenshots and send them to its C&C server, simulate mouse and keyboard actions and capture keystrokes.

Casbaneiro also collects several information about its victims. These information include the list of installed antivirus products, OS version, usernames and computer names.

Casbaneiro can also try to steal the victim’s cryptocurrency. It does so by monitoring the content of the clipboard and if the data seem to be a cryptocurrency wallet, it replaces them with the attacker’s own information.

Furthermore, researchers have found one of the attacker’s wallet addresses which was hardcoded in the binary.

To Protect Your Crypto From Cyber Criminals

Having antivirus always updated and using malware scanning programs like Malwarebytes is essential. Also double check the sending address before any crypto transaction.

And always, be careful where you click. Not everything in the internet are as they seem. 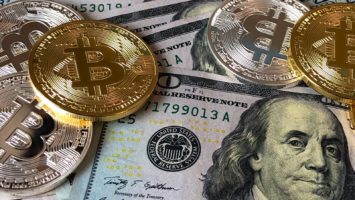 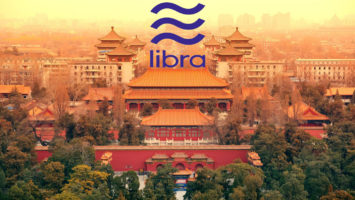