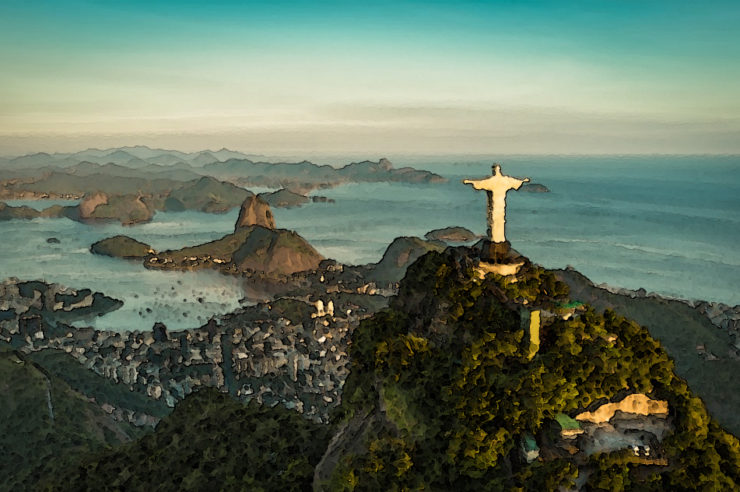 The President of the Chamber of Deputies of Brazil has ordered to establish a commission to consider cryptocurrency regulation in the country, Cointelegraph Brasil reported on May 31.

The Chamber of Deputies of Brazil is a federal legislative body and the lower house of the National Congress of Brazil, and consists of representatives of the states elected every four years. The Chamber discusses and approves proposals for economic and social areas such as education, health, transport, and housing.

On May 30, the President of the Chamber of Deputies, Deputy Rodrigo Maia has requested the creation of a special commission to deliver an opinion on bill 2303/2015, which aims to regulate bitcoin (BTC) and other digital currencies in Brazil.

The commission will be composed of 34 members in accordance with the House Rules of Procedure. The notice also states that Federal Deputy Aureo Ribeiro presented two projects in regard to cryptocurrency regulation.

Earlier this week, the president of the Brazilian Association of Crypto and Blockchain  (ABCB), Fernando Furlan, had a meeting with other representatives of the industry and authorities of the Attorney General’s Office, the Central Bank of Brazil, the Internal Revenue Service, and the Financial Activities Control Council.

Cryptocurrency Regulation in Brazil by end of 2019

The meeting was devoted to the recognition of the crypto and blockchain sector in Brazil and the application of the rules of the Financial Action Task Force on cryptocurrencies. The rules will be officially presented at the G20 finance ministers meeting in June in Japan, while companies will have until 2021 to adapt to the rules.

Also this month, the Brazilian Internal Revenue Service published a new tax rules for cryptocurrencies. Per the new rules, cryptocurrency transactions in the amount over 30,000 reals ($7,600) must be reported on a monthly basis, including details on whether the transactions were carried out on exchanges in Brazil, abroad, or peer-to-peer. 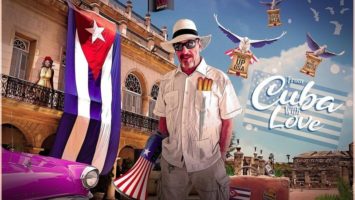 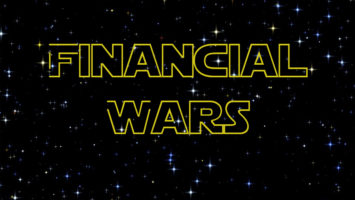 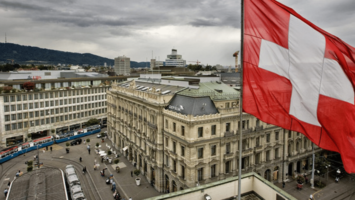