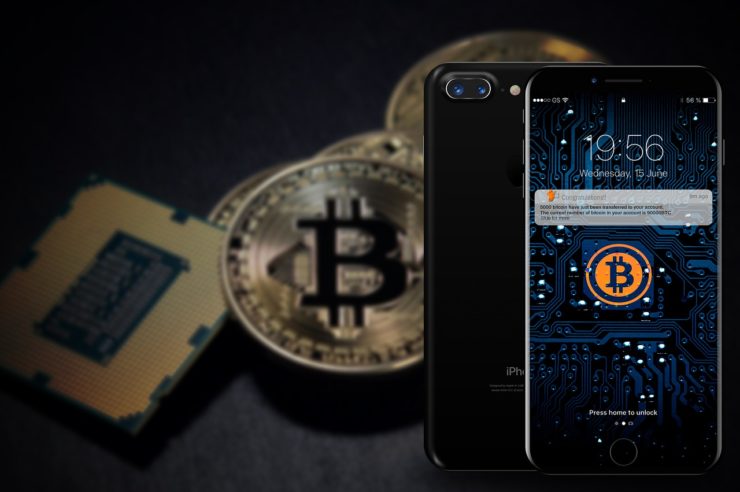 Today’s atricle isn’t about the price of bitcoin nor a blockchain technology breakthrough. It is a story of a man that accidentally got 1.07 BTC. Reddit user doubledowndope shared his story with us.

As he said at the end of his story, “Bitcoin is not just about value or wealth or power, It’s about people. People are more important.“

This is the user’s story about what happened on that day, as it is described by him.

2 years ago a man accidentally gave me 1.07 BTC. Lessons were learned.

I hope somehow this reaches the dude in Tucson AZ who sold me my first coin. Here’s the story. I met the only LocalBTC trader in town at a coffee shop to buy a full BTC off him to prepare for some overseas travel. We sat for a few minutes in a coffee shop and he did the right thing.

He asked me 1 or 2 questions, we chatted, got a good vibe, decided the coffee shop wasn’t the spot to bust out a $3K cash transaction (even in Tucson that’s weird). We went out to his car so he could use his laptop in a mostly secure environment and I could count cash in the passenger seat. I pulled up my BTC.com app QR code and put it on my right knee. [Yes yes…BTC.com app…abuse me if you must…I’ve evolved!] There was a hiccup and he had to transfer some BTC to the wallet he wanted to use to transfer to me. NP, I had time. Conversation happened. We cracked jokes and talked shit.

Then it came time for the money shot. I handed that man $3000 in cash and became giddy when my wallet said “pending”. We parted ways satisfied. I was high on that BTC purchase! Like weed high, euphoric. Free! It was exciting as fuck! Free and hungry so I went to Safeway on Broadway. I hit a joint in the parking lot to calm down and made it half way down the produce isle when my phone rang. “DID YOU GET 2 BTC?”. Panic in that mans voice. I replied, “uhhh what?”.

Somehow his laptop managed to capture the QR code on my phone from across the car when we first started the deal. Then we made our “real” transaction…that we were aware of. After he called me I checked my wallet and had one complete transaction and one pending. My brain instantly flashed to the little pink doll dress that was in the cup holder of his car. “Yeah man, come to Safeway and get your BTC.” I gave it right back to him. Then I went to my apartment and REALLY educated myself.

To the man who suffered this with me; I still think about this transaction every time I buy BTC. Dude, I hope you’re still in the game. I’m moving back to Tucson soon and I hope I see you again some day. I hope we both have lightning in a bottle. I hope your daughter got all her toys out of your car. That shit was driving me nuts!

To anyone wondering why I’d give that 1.07 BTC back; Bitcoin is not just about value or wealth or power, It’s about people. People are more important.

As doubledowndope said in his story, “Bitcoin is about people” and it will always be. When people realize that, Bitcoin is going to be the revolution this world needs. 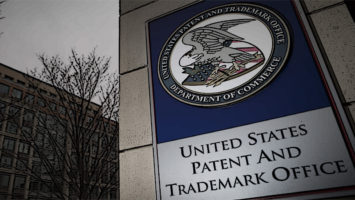 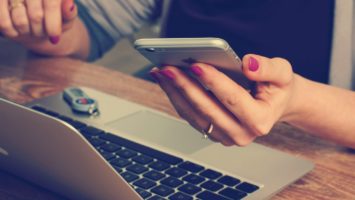