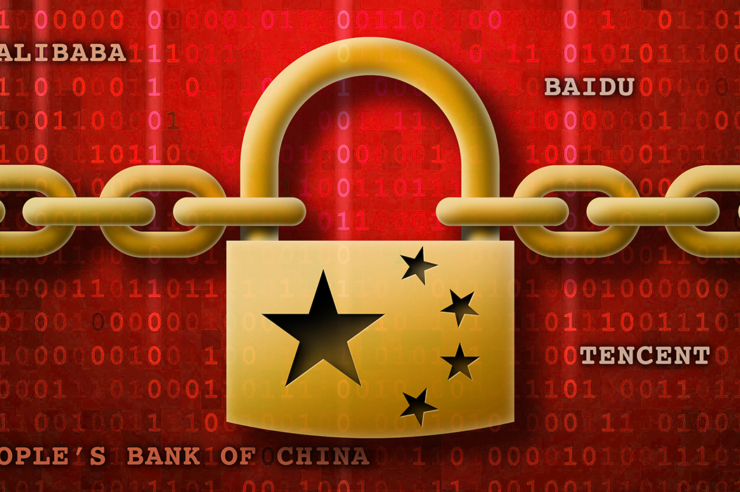 The Central Bank of China has announced that it will be giving its new cryptocurrency to several Chinese private companies once the official release of the coin is completed.

The list consists of mostly commercial and investments banks in China and two large tech companies, Tencent and Alibaba.

The tenth actor in the emission has not been disclosed yet, but looking at how things have already developed, it’s likely to be another large tech company.

The creation of the Chinese national cryptocurrency was undertaken by the Central Bank in order to somehow combat the influence Facebook’s Libra will have on the local market.

The Central Bank noted that the Libra project poses as a threat to the national fiat currency, the Yuan, but several experts have already condemned these comments.

Most were saying that the use of Facebook is banned as it is in China, and using it as a payment system would be redundant in the grand scheme of things.

Regardless of the ban, the Chinese Central Bank will proceed with the coin emissions as planned in November 2019. According to bank representatives, it will be a stablecoin directly tied to the Yuan.

It’s likely that the already heavily digitalized Chinese economy could move to this new cryptocurrency sometime in the future as the government discovers the benefits of using cryptos.

The mass adoption of this crypto could potentially allow the Chinese economy to avoid any long-lasting sanctions from other countries, therefore keeping it safe.

However, even more criticism can be seen from the crypto community due to how obviously centralized this crypto will be.

Many are calling it a crypto abomination as it goes against virtually every value that the blockchain brings to the financial ecosystem. 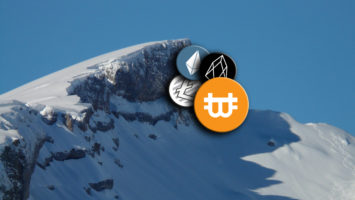